Year 3 did an exciting project with Mr Bradshaw called Mondrian vs Pollock, which involved the children learning about the basics of GarageBand and animation. They used these skills to make films and music based around the style of art that Mondrian and Pollock produced. For example, the Mondrian music was very structured and put together almost mathematically whereas the Pollock compositions were wild, crazy and influenced by jazz music. The end result was a time lapse animated film of the children painting a giant artwork in the style of the two artists, with their musical compositions as the underscore. 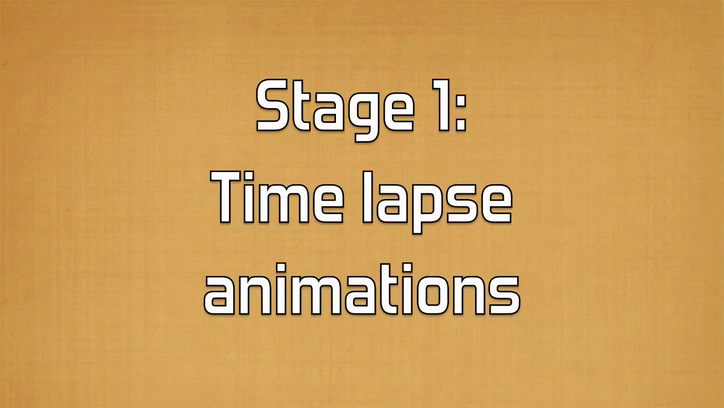