Junior Children were treated to a performance by an 'up and coming' boy band from the Czech Republic, (See 'About the Band' below to learn more about them). They played a half hour session which the children thoroughly enjoyed and had the chance to dance to a couple songs as well.

Have a look at some photos of the band and a short 5 minute video, starting from the end of one song and finishing at the end of the next, further down this page.
About the band!
UNITED 5 were formed from a national TV show in Czech Republic entitled “PROJECT BOYBAND” with the members chosen by a panel including successful British producer Andrew Murray and two members from one of the most successful bands in Czech history, Lunetic. United5 were signed to the Nemorors Agency based in Prague, and have since toured substantially throughout Eastern Europe and gained a strong following with their initial single releases “Longest Summer” and recently “Name in the Sand”. They are scheduled to tour extensively in Eastern Europe in October/November preceded by a two week tour in the UK from the end of September, with the release of their first album on September 11th 2015 entitled “First Step”.
The band consist of Marthy, Matt, Peter, Norbert and Mario, all accomplished vocalist, and with a love of performing live, have also developed a genuine bond that is clearly evident on stage. 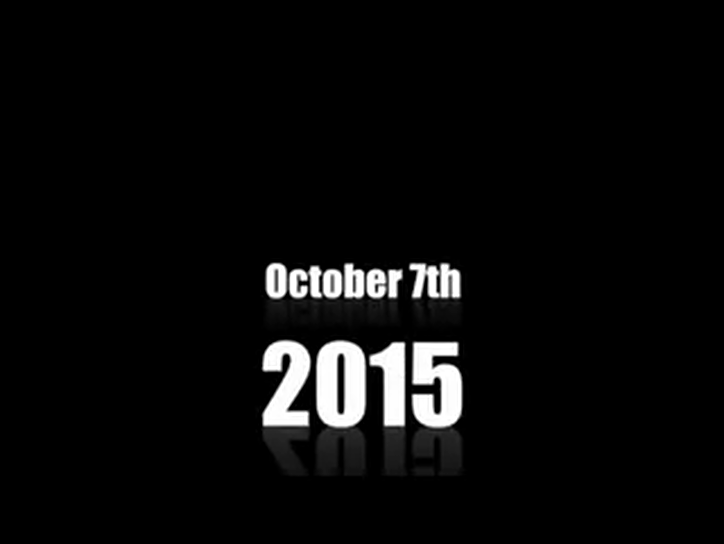