The Minecraft computer game is very popular with children across school (and many teenagers too). The game has several different game modes which widens its appeal. The club caters for this by allowing these game modes to be accessed, with certain restrictions, and played either as single player or in small multi-player groups. Multi-player groups learn to co-operate to achieve goals within the game framework and is the most popular way children like to play. Single player mode allows children who wish to practise independent play to gain greater self reliance. 'Minecraftedu', the educational version of Minecraft, allows for 'ready made maps' to be played such as 'Freeze tag' which is a simple 'tag' game which is an exciting and hilarious game to play in small groups. 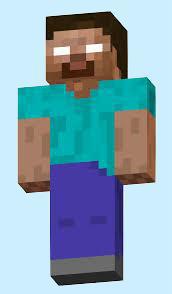